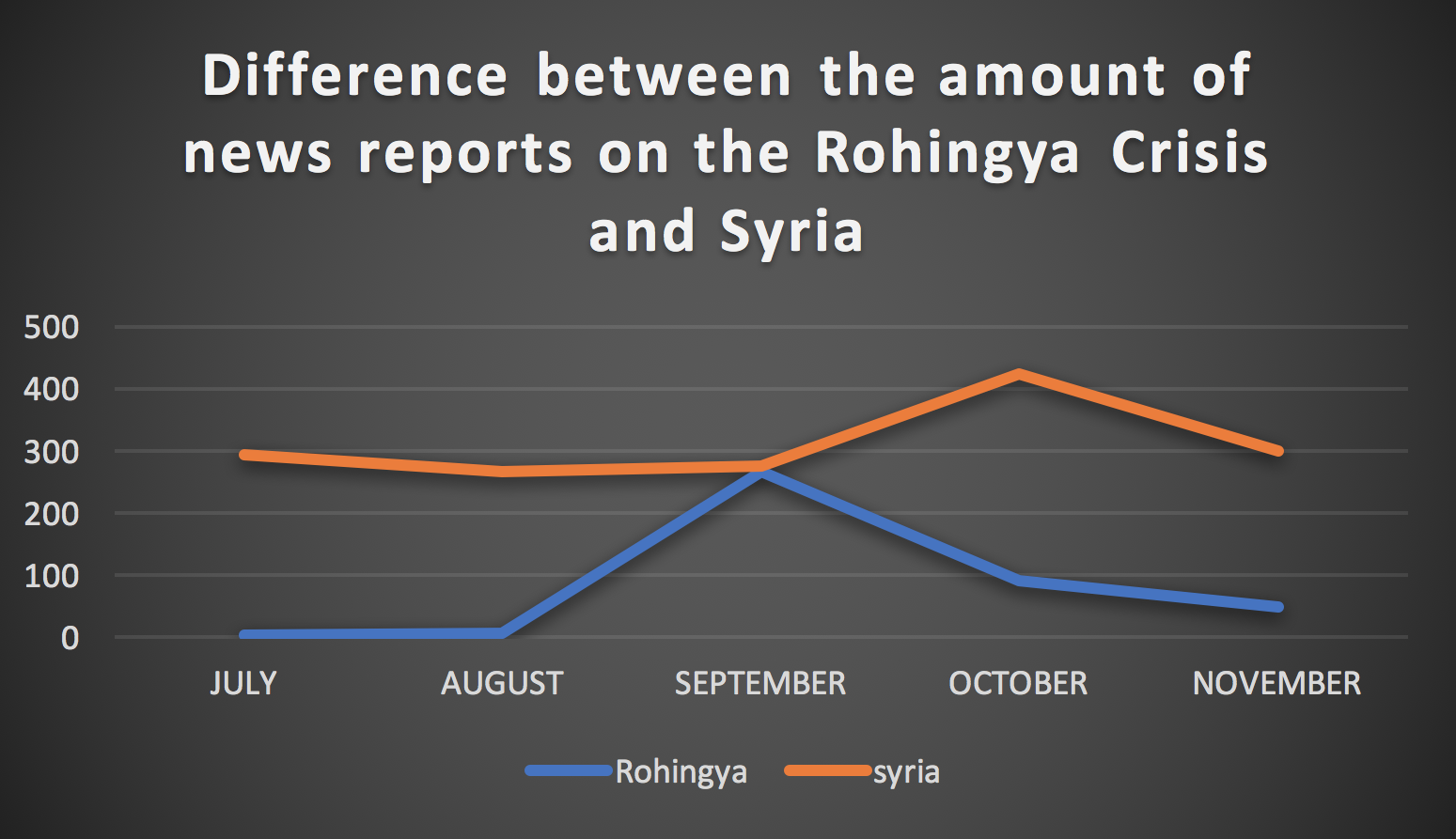 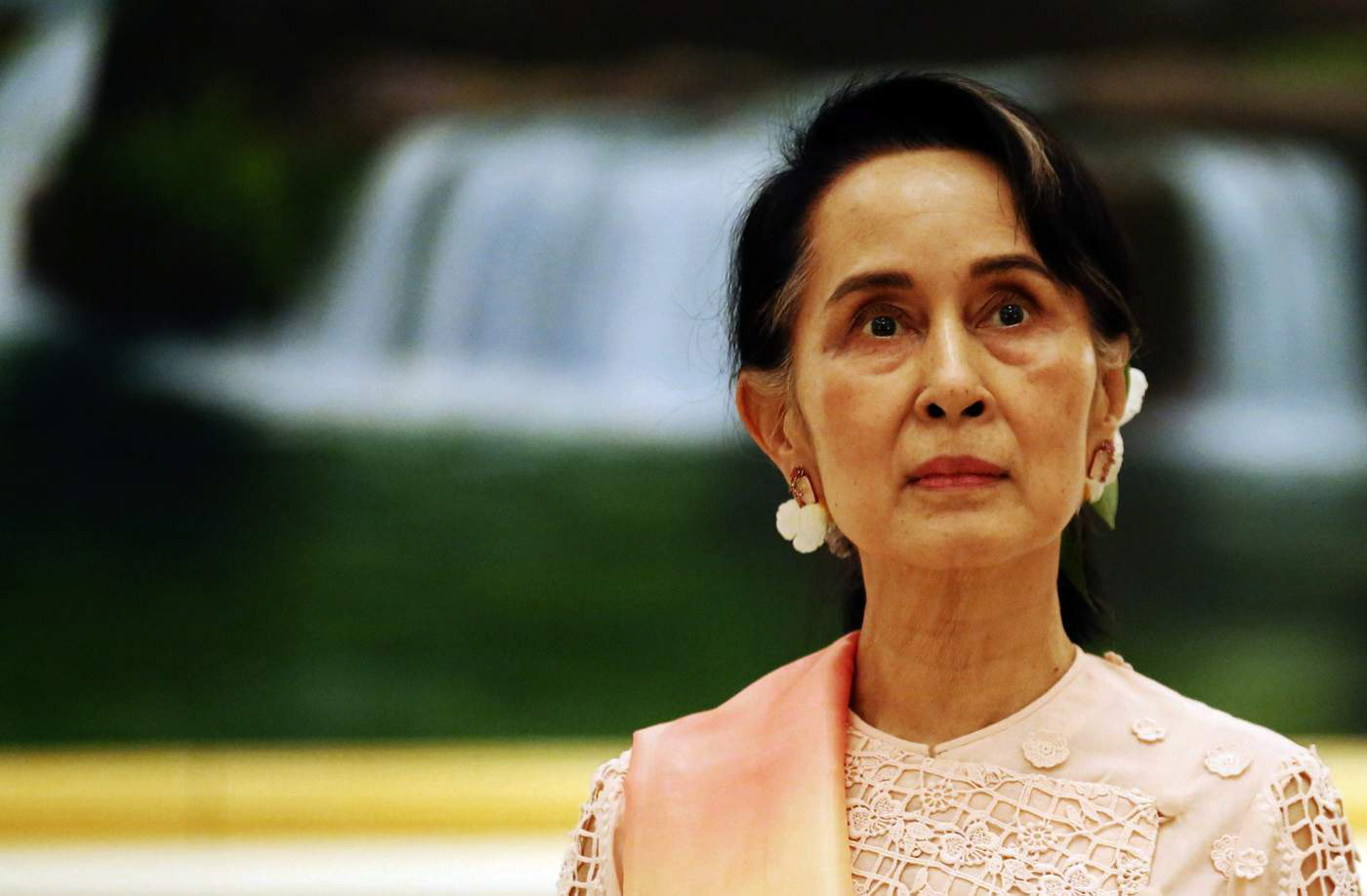 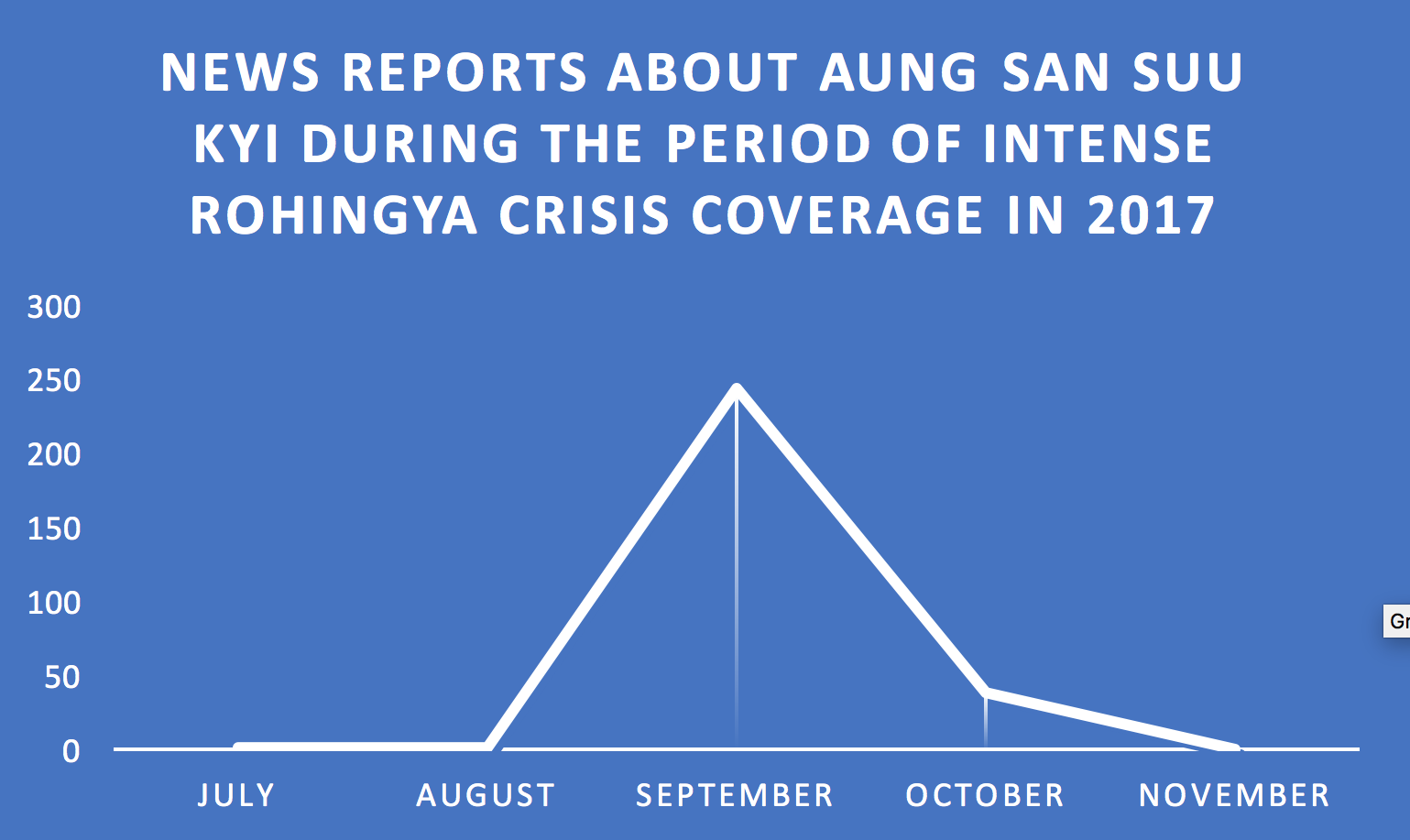 Figure: Graph - Comparison in the amount of newspaper reports on the Rohingya Crisis and the war in Syria.

As the graph above shows, news reports on the matter have been rather scarce until the incidents of August 2017. Even though the area around Myanmar is of historical interest to the UK (IRIN News, 2016). The graph clearly shows a meagre interest in the issue as newspaper reports clearly decline after the biggest part of the storm was over. The reason for that can be shown through another graph, shown next.​​​​​​​

Published Newspapers
↑Back to Top